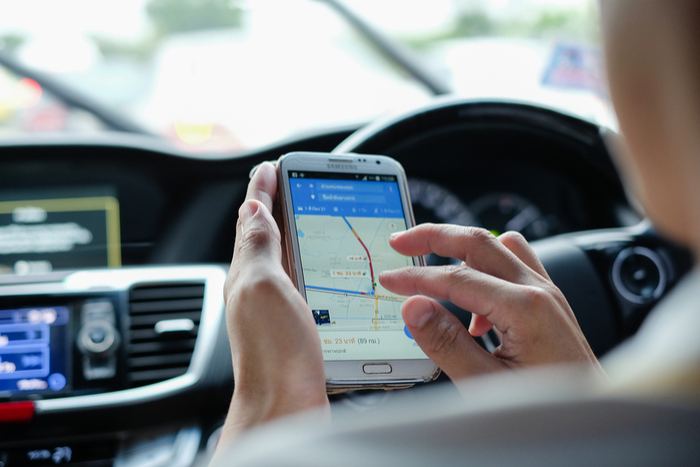 Google Maps has been getting a lot of updates recently. New features like crowd-sourced incident reporting and improved voice control via specialized Navigation- Google Assistant integration make it a genuine contender against standalone GPS units like those from Garmin and TomTom. Until now, however, one particular GPS feature has been missing from Google Maps’ Navigation feature but now things have changed.

According to a report by Android Police people across the U.S. have been spotting speed limits on their navigation routes. The new feature is simple enough but has long been a staple of GPS navigation units. Users of Google Maps Navigation will soon be able to see the speed limit of the road they’re driving on, making it easier for them to drive within the boundaries of the law. Furthermore, Maps will also show when a speed trap is approaching and users will also receive audio notifications as they come up towards them.

How to Share Your Live Location on Google Maps

Google Maps’ New Feature Will Save you Time

Over the last few days, however, reports have been coming in from New York City, Los Angeles, and Minnesota that the speed limits feature has been spotted on Google Maps. The feature is finally coming to U.S. users.

It has taken Google a very long time indeed to add speed limits to Google Maps. Considering how useful it is for drivers to be able to see the current speed limit that applies to them, it really is a bit of a surprise that it has taken the search giant so long to add the feature to its flagship mapping app. It is even more surprising when you consider that the Google-owned Waze navigation app has had speed limits for quite some time.

Speed limits is the second Waze feature Google has added to Google Maps in the last few weeks. Google recently added a facility for reporting traffic incidents and accidents to the app to help improve the app’s ability for redirecting drivers to avoid travel delays. Both features mark a clear move by Google to turn Google Maps into an app that could be a genuine replacement for specialized GPS navigation units.

The Google Maps speed limits update is now rolling out Denmark, the United Kingdom, and the United States and the speed trap notifications are coming to users in Australia, Brazil, Canada, India, Indonesia, Mexico, Russia, UK, and the U.S.

If you liked this article then you'll love our newsletter!

Join us to receive hilarious memes, photo galleries, tips&tricks, and the best games!

How to avoid fake businesses and scam companies on Google Maps